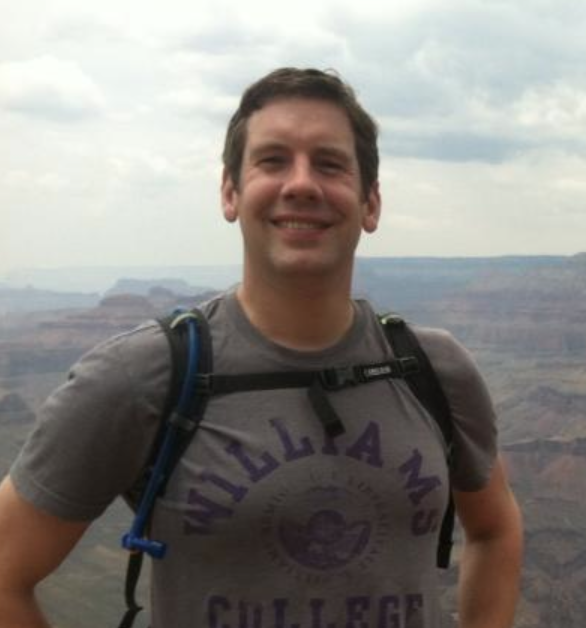 Todd is a computer scientist in the Center for Applied Scientific Computing at Lawrence Livermore National Laboratory. His research focuses on scalable tools for measuring, analyzing, and visualizing performance data from massively parallel applications. Todd is also involved with many production projects at LLNL. He works with Livermore Computing’s Development Environment Group to build tools that allow users to deploy, run, debug, and optimize their software for machines with million-way concurrency.

Todd received his Ph.D. in computer science from the University of North Carolina at Chapel Hill in 2009. His dissertation investigated parallel methods for compressing and sampling performance measurements from hundreds of thousands of concurrent processors. He received his B.A. in Computer Science and Japanese from Williams College in 2002. He has also worked as a software developer in Tokyo and held research internships at the University of Tokyo and IBM Research.